Presentation program of the Se-Ma-For studio (Lodz, Poland)
The program is presented by the studio’s founder and producer Zbigniew Żmudzki

Zbigniew Żmudzki is a film producer, founder of Se-Ma-For Film Production company (previously state-owned film studio Se-Ma-For). He started as a production manager of feature films in Polish Film Studio Zespoly Filmowe. Since 1993, he has been working in Polish animation, first as the Head of Production Department at the Se-Ma-For, then, from December 1999 to February 2015, as the President of Se-Ma-For Film Production company. From 2008 to 2015, he also was a Head of Se-Ma-For Film Foundation. Initiator of the Se-Ma-For Film Festival in Lodz (international festival of puppet animation and other three-dimensional stop-motion animation techniques). He is the head of the Film Working Group of the Program Committee of the Polish Tourfilm Academy.
He participated as a juror at a number of international festivals, including DOK Leipzig Film Festival (2012); Krakow Film Festival (2014); Tindirindis – Vilnius (2010, 2011); Cannes Corporate Media & TV Awards (2013 – 2016); Finisterra Arrabida Film Festival – Portugal (2017), etc.
Animated films which he produced won many Polish and international prizes at film festivals. The most important is the Oscar (2008) for the short puppet animation film Peter and the Wolf (dir. By Suzie Templeton).
Selected filmography as a producer: Maska (dir. Quay Brothers), Ichthys and Danny Boy (dir. Marek Skrobecki), 3D animation The lost Town of Switez (dir. Kamil Polak) and puppet series for children Flapper And Friends. 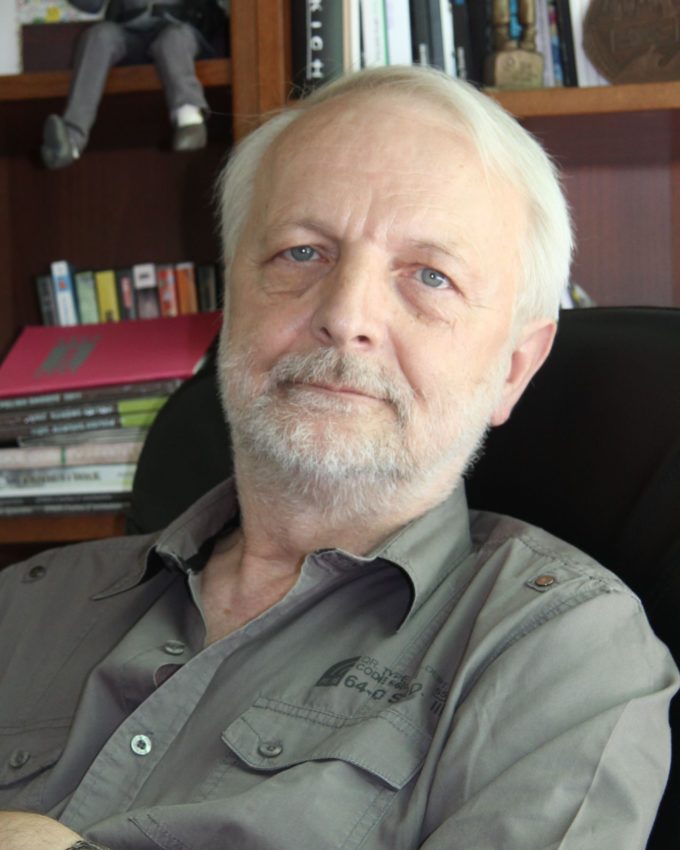