The program has been prepared to mark the 100th anniversary of Bulgarian cinema (or rather the appearance of the first national live-action film “Bylgaran galaten”). Its’ objective is to bridge the gap between classics of recent socialist past and the contemporary revival of Bulgarian cinema and its participation in the European system of film coproductions. 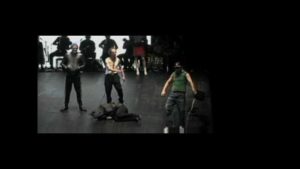 An expressive prophetic parable about historical metamorphoses and doomed ideals.

A new, beautiful house falls apart right at the official opening. Now the authorities will have to find the culprits. However, the result of the thorough investigation process might be quite unexpected. 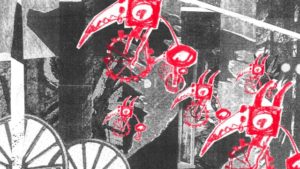 Jungle Outside The Window

Signs along the way leading to the abyss, which the world is digging for itself… 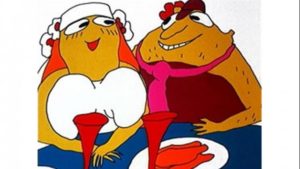 On the morning of his wedding the groom wakes up in such impatience he starts hallucinating. The wedding is in full swing, but he’s deeply absorbed in his fantasies. The night comes, but suddenly the young wife disappears… 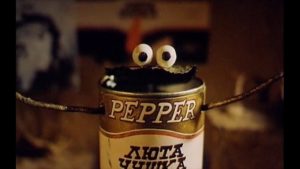 A somber city is inhabited by cans. Under pressure they change their labels as easily as people change their political views. 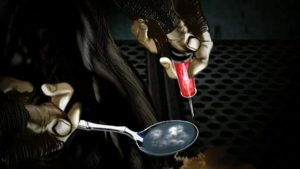 The Nightmare comes out of the muddy lake and, laughing cruelly, heads to a city where ordinary people live. But life in this city turns out to be way scarier than any nightmare. 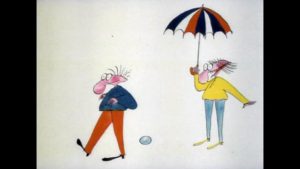 An animation film where a merry and carefree life in a mental hospital, where people are free to do anything they want, is opposed to the routine monotonous existence outside of the hospital. 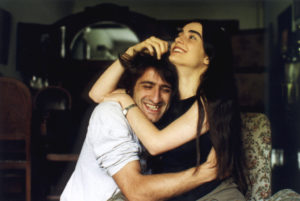 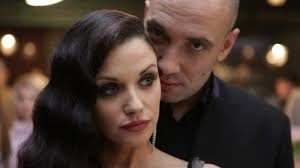 Follows the parallel stories of a number of characters who are trying to change their lives via the Internet or are simply having fun online. 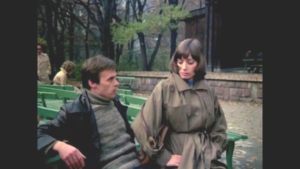 Rado is a boy from correctional labor colony. The son of divorced parents, succeeded in running – both in classic one and cross-country, away from the colony. During one of his escapes he met in Sofia Albena – a girl from another world. They fall in love. She is the first person who threats him with confidence. However, Albena’s parents are against their love, they do not accept the young man “not of their circle” and decided to do everything for the lovers to be parted. Albena got pregnant and the mother forces her to have an abortion. Rado feels that something is happening again and runs out of the colony, but on his arrival in Sofia he realizes that it is too late – Albena is on the verge of exhaustion, and her mother calls on Rado to the police for running away…