The program is presented by Arsen Gotlib, producer of the cyclus “Lullabies of the World” and the general producer of “MetronomFilm” company. 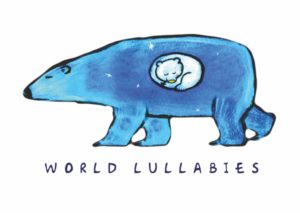 “Lullabies of the World” is a collection of animation films based on lullabies of different nations. The films are created for all audiences, but mainly for children. A child will get a feeling of being put to sleep by a loving mother.

Every lullaby is performed in its native language. The plot of the film is based on the lyrics of the lullaby. The graphics contain the stylistic features associated with the origin nation of the lullaby.