The film is presented at the Kiniproba festival by the director Petr Levchenko, producer Katya Filippova and actor Mikhail Gomiashvili.

In the regional center town of Kuznetsky, the mayor is killed in his own office. The killer is Dimur Kavsadze, an accomplice of the Kuznetsky administration in a commercial development fraud. A flurry of public unrest strikes the city. Aleksandr Danilin is an unofficial curator, an intermediary between the business and the authorities, is involved in the usual work to eliminate troubles and normalize the life of Kuznetsky. The cause of the tragedy was the construction site, which, like a tumor, is growing around Kuznetsky, being a source of benefit for the authorities and local developers. It “devours” free lands, the souls of people, and even what seemed to exist outside the law of profit — the family. Neither death of people nor common sense can stop the construction… 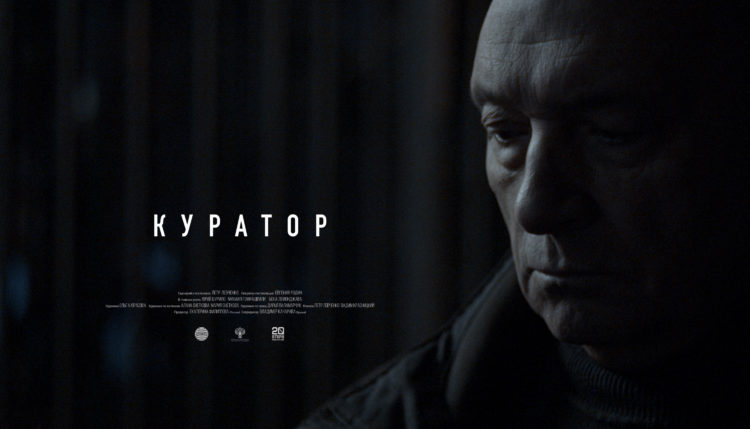 Ekaterina Filippova (Katya Filippova) – producer of the Atlantik Film Company, the only Russian member of the international association of European producers ACE since 2013. She collaborated with such well-known directors as Vera Storozheva (A French), Anna Melikyan (Mars), Aleksey Gordeev (Nobody Knows About Sex), Yaroslav Chevazhevsky (Mother Dear), Georgy Paradzhanov (Everybody’s Gone), Aleksander Kott (Insight), Natalya Merkulova and Aleksey Chupov (The Man Who Surprised Everyone). Almost all films produced with her direct participation were awarded prizes of the largest world and Russian film festivals and received high professional and audience appreciation, including the Cannes and Venice film festivals, the national film awards Nika and Golden Eagle.
Petr Levchenko is a Russian director. He graduated from MSCU (Moscow State Construction University) and Higher Courses of Scriptwriters and Directors (workshop of I.M. Kvirikadze and A.M. Dobrovolsky). While studying in the film school he made three short films: The Contraband, The Car, and The Bridge, which are the laureates of Russian and international film festivals Kinofest (2015, Bucharest, Romania), Scenecs (2016, Amersfoort, the Netherlands), KONIK Film Festival (2016, Moscow, Russia), Saint Anna (2017, Moscow, Russia), Trieste Film Festival (2017, Trieste, Italy) and many others. Curator is the full-length debut film by Petr Levchenko.
Mikhail Gomiashvili (Georgia) is an actor. He graduated from the Georgian State Theater Institute named after S. Rustaveli, worked at the Tbilisi Academic Theater named after K. Mardzhanishvili. Laureate of the Union of Theater Workers Award in the Best Actor nomination, winner of the Special Prize of the Ministry of Culture for the role of Velchaninov in the production of The Eternal Husband (directed by Temur Chkheidze) and other professional awards. Selected filmography: The First after God (2005), Tiflis (2014), He Said “Mom” (2017), Senafon (2019), Like New (2019).