In 1990 he graduated from Automobile Institute affiliated with ZiL (Likhachev Plant) and began working as a producer for theatre and film productions. In 1993 he participated in creating “the first Russian music video” – the film called “Aguzarova and Bravo” (directed by K. Duglas). The films he produced, both feature and animated, won prizes and many festivals.

A very important step in the life of each director is transition from short-length films to full-length films. Arsen Gottlieb will tell in his workshop how to walk this path successfully. 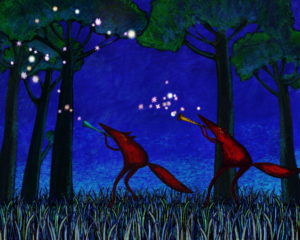 “Lullabies of the World” is a collection of animation films which were based on the lullabies of different nations. 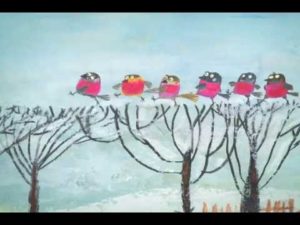 A year round. Bullfinches and cats. (3’) 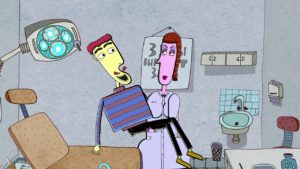 Hurrah, holidays! Timokha came home and threw his schoolbag as far as possible but his mother was sadly playing the saw – his father had stopped loving her. Timokha went to find his father. Because he felt bad at home without him and New Year was at hand. 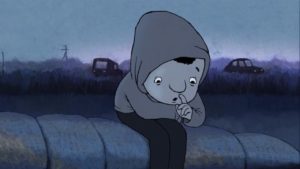 The boy Misha spends his weekends with his father. And the boy has a dream. Misha wants to meet real moose. A moose always somewhere near, but Misha can’t see it for some reason. 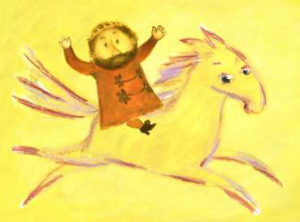 The chronicle of the last days which were spent together. 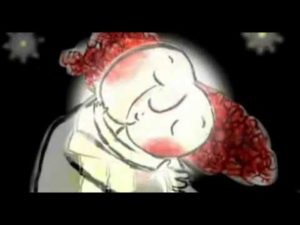 The film about love and death.