Izabela Plucinska (Germany) is an artist, animator, director. She was born in Poland, now she is living in Germany. She has studied art and film direction, taken part in creating more than 30 animation films. In 2005, her film “Jam Session” won a silver bear at the international Berlin film festival. The film of 2009 “Esterhazy” was shown in many countries in the world including the U.K., France, Finland, Hungary, Mexico, and it was garnered quite a number of film festival awards.

Now Plucinska is workind on the development of her own flm company “Clay Traces” and also holding lectures and masterclasses in different countries. Several exhibitions have featured her work. 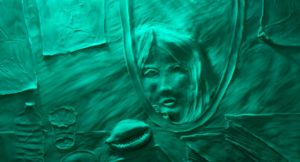 What is it like when you have lost your memory, when you wake up and you cannot even recognize your husband? A woman wakes up from a dream facing a stranger who claims to be her husband. DARLING deals with loss, intimacy as well as alienation, helplessness and despair, but also hope. 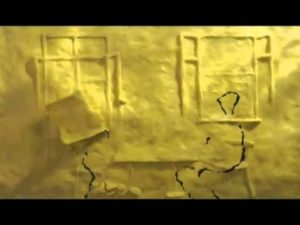 At the breakfast table a man and a woman don’t have anything to say to each other …until a wind blows into room and turns their live on its ear. 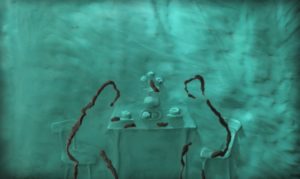 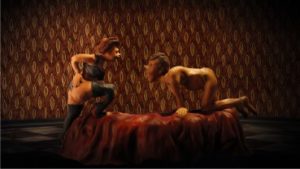 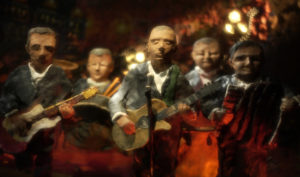 Theresa and Viktor, a middle aged couple, are living in an appartment above a jazz club. They can’t sleep at night because of the music coming from the club. Perhap it is a welcomed distraction from their mundance lives?