Главная|Мастер-классы|Profession: Director of documentary films A Workshop by Ivan Golovnev 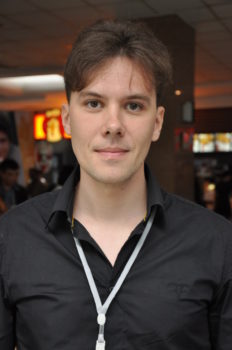 “To some extent, I have always find myself beside etnography. I’m from a family of scientists, and from the very childhood I went with my father to ethnographic expeditions. But I was never interested in the research task: what size is the stitch in the embroideries by craftswomen in a particular area or how it is customary to pray. I liked just to communicate with these Other people, to find between us and them something in common and different. It seems to me that only in dialogue we can understand the differences in our cultures. Years ago I did graduate from the history department with a degree in “ethnography”, but scientific mindset is alien for me. Historians and ethnographers are too fond of generalizations. And personality falls out of their focus. Instead I would like to witness specific people in specific situations. And artificial language of science is just like foreign to it. For me, the most important is the story, not history.” 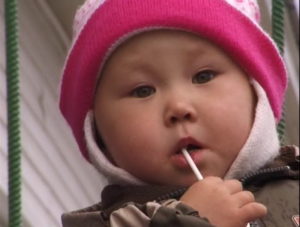 This story tells about the life of a Khanty girl Katerina Moldanova in the taiga settlement, who closely observe and tries to understand the world around. Animals, birds, people – they are mysterious, but understandable, we can talk to them. Only that one day an oil derrick appears on the land, where Katerina lives. 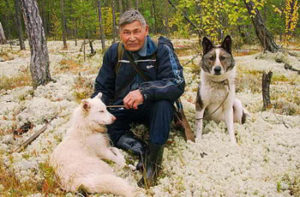 A life story of Peter Segnepov, a shaman and an old resident of the Khanty-Mansiysk taiga, who lives alone in a little chum in the upper reaches of the Kazim river. Peter Ivanovich is a man-spirit from mythological times. 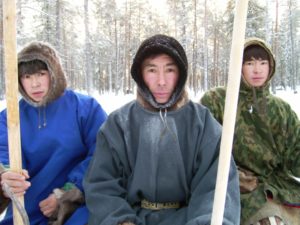 The family of Vasily and Svetlana Pyak own a large herd of deer, on which they dote. But oilmen have arrived to Ugra and began to extract hydrocarbons. Unable to fight the invasion of civilization, the head of the family gets a job at the oil station.