Boris Karadzhev graduated from Perm State University and Gerasimov Institute of Cinematography. He started his professional career at the Perm television studio. For many years he worked as an author and director with various film and television studios, participated in the creation of more than 60 films and television films, including a number of international documentary projects in Finland, the Netherlands, Japan, Great Britain, and other countries. In 2001-2006, he worked as an editor-in-chief of the Russian Central Documentary Film Studio. He’s been the head of the documentary directing workshop at Gerasimov Institute of Cinematography since 2002. Professor. Honored Artist of the Russian Federation. 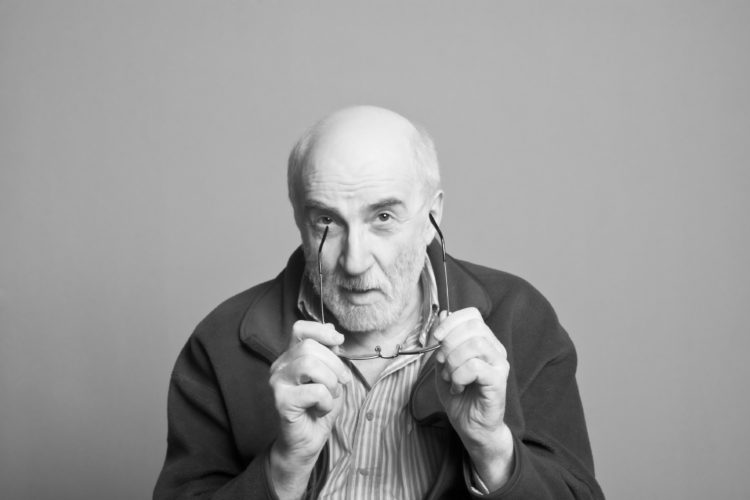 Composing Space. Borovsky’s Way (28 ‘)
2008
Russia
The first part of the documentary dilogy about outstanding scenographers, reformers and true creators of theatrical space, who determined the style, tendencies and language of scenography of the second half of the 20th and beginning of the 21st centuries. The film is dedicated to the memory of the wonderful theater artist David Lvovich Borovsky (1934-2006). 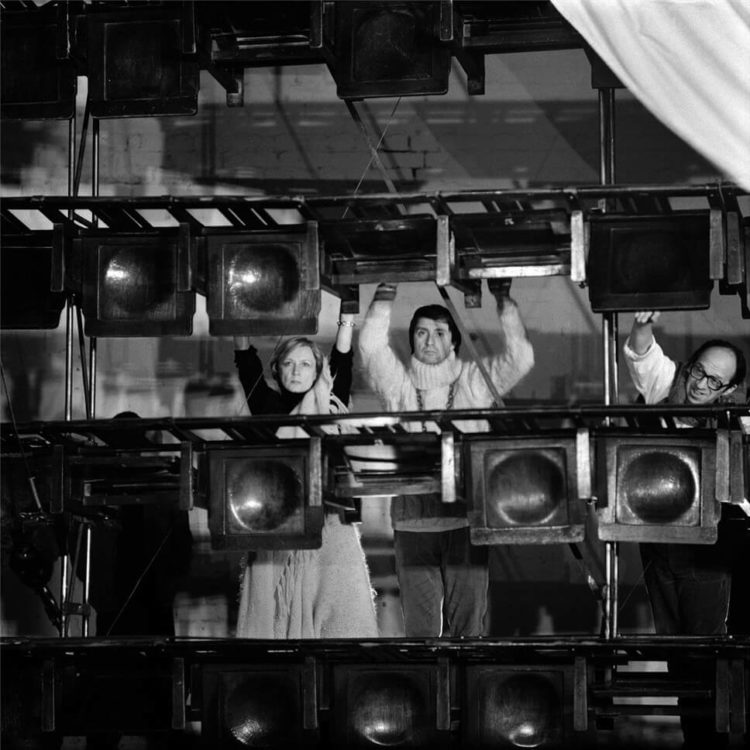 Heta and Kama Theater (58 ‘)
2018
Russia
The film tells about a unique creative and family duet, about two outstanding (and very different!) theater directors – Henrietta Yanovskaya and Kama Ginkas, who for thirty years continued, despite all the vicissitudes of our era, to build an amazing theater house. Not only for themselves and their actors, but also for thousands of spectators devoted to them. In other words, this film is a family portrait in the theater interior and in the current time exterior.