The talk will focus on the first five years of the organization (1955 to 1959). During the lecture, Jonathan Marlow will present recent photographs of the farm where the first four seminars took place, as well as a film that was presented at one of these early seminars.

Our Seminar began in 1954-before the era of film schools-when Robert Flaherty’s widow, Frances Hubbard Flaherty, convened a group of filmmakers, critics, curators, musicians, and other film enthusiasts at the Flaherty farm in Vermont. For more than sixty-five years the Flaherty Seminar has been firmly established as a one-of-a-kind institution that seeks to encourage filmmakers and other artists to explore the potential of the moving image.

Jonathan Marlow (USA) is a curator, cinematographer, composer, filmmaker and film producer with a handful of award-winning films to his credit. Prior to his roles at Paracme and Arbelos, Marlow was (or continues to be) affiliated with numerous film festivals (including Camera Obscura, Crossroads and Telluride), film institutions (Flaherty Seminar, California Film Institute, Northwest Film Forum, San Francisco Cinematheque) and technology-centric film distribution companies (notably Amazon, Fandor and others). Marlow is concurrently a member of the Board of Directors of the Canyon Cinema Foundation and co-Vice President of the Board of Trustees of International Film Seminars. In addition to Marlow’s occasional articles and interviews for an assortment of online and print publications, he is known to host screenings throughout the world showcasing remarkable films that are generally unavailable elsewhere. 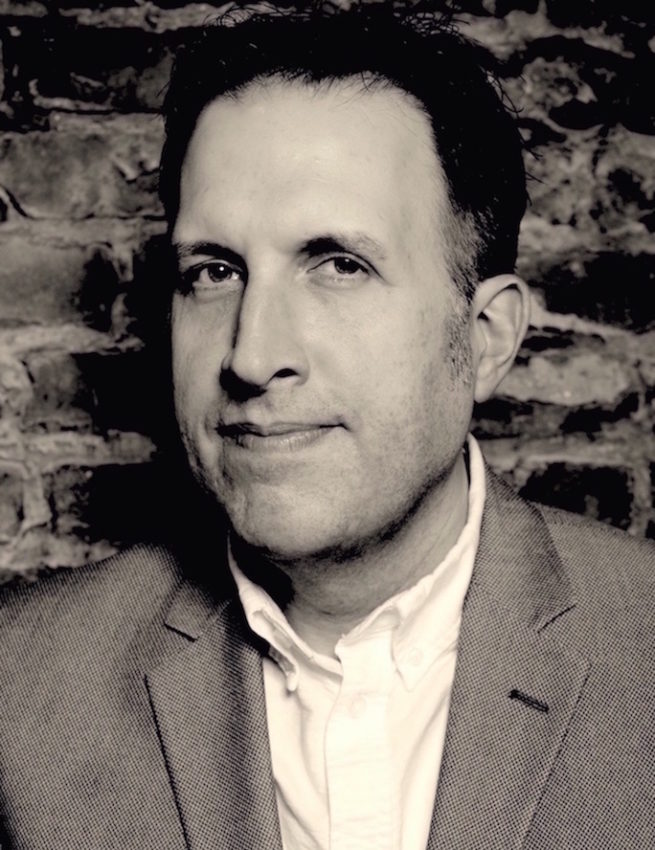