Workshop by Ivan Maksimov “Why does the audience laugh?” 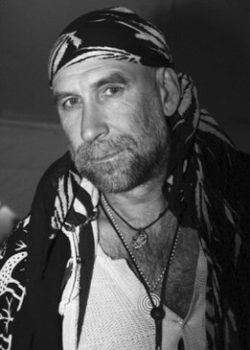 Ivan Maksimov (Russia) is a director, animator and illustrator. Holds a degree in physics. At the beginning of his career he was a magazine illustrator but after graduating High Courses for Scriptwriters and Film Directors he has started to create animation films. He is an author of more than 60 animation clips. Ivan has got more than 30 prizes such as The Golden Bear awarded at the Berlin International Film Festival.

“The idea to make something satisfying for me and my audience inspires me. Another motivation is a festival success. The most beneficial thing is to make a funny film because there are not so many funny ones and they are generally chosen at least to mix the program.

The global aim of cartoon creation is to make an audience produce endorphins. Each author decides for himself which way to achieve this goal is the best one. As for me, I’m a fan of clear art” said Ivan Maksimov in the interview to the journalist Anton Kokin (Irkutsk, 2015).