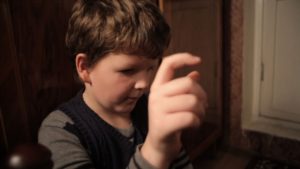 His name is Pavlik and he lives in Moscow with his mother. But she believes too strongly that her son, as Christ, was born to bring good. 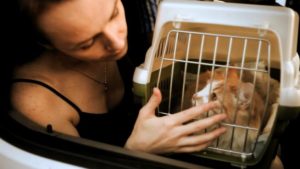 Young moscowite is taking care of her mother’s cat that suddenly got sick. In search for help she is tossed around the big city. 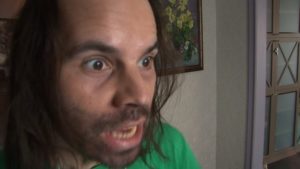 A young debutant director is preparing for the shooting of his grand film! But the closer it gets to the ‘action!’, the worse it is going… 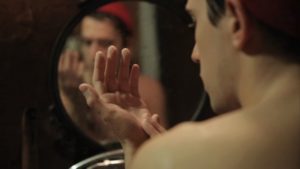 The hero of this film who broke up with the girl, one day accidentally touches his hand and then kisses it … 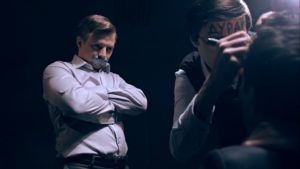 ‘Subordinates Anonymous’ is the name of the support group for people who are cornered by their bosses.

Year 1915. Near to the town Mush, Ottoman Empire. The destruction of the Armenians.The story of a Turkish soldier visiting the house of an Armenian woman. 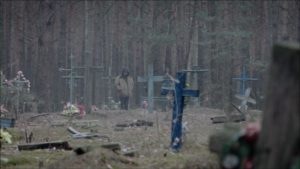 The heroine of the film drives to the old farm to complete the sale of her grandfather’s hut and suddenly finds some answers to vital questions. 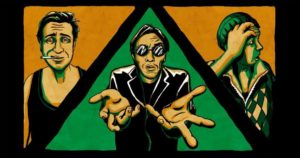 Three friends have only 10 minutes to come up with an appropriate answer to the question ‘Where the hell is my money!?’ and to escape violent reprisal. 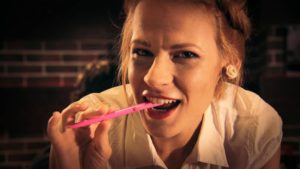 You think that you are resourceful and cunning. Stop and look around: perhaps you are a pawn in someone’s game? ..