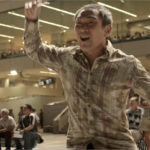 For the first time in years a son begins to trust his gambling addicted father, but can he really be trusted?

The boy is 6 years old. Father sends him to buy bread for the first time. If he passes this test, he will be considered a big boy… 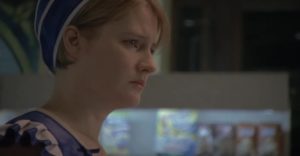 A salesgirl from a grocery store recommends a sausage to a customer in such a humble and sincere way that he falls in love with her. 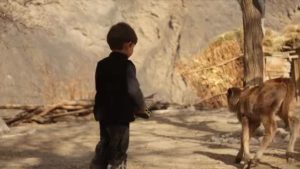 The film tells the story of a boy who can’t speak, but this doesn’t interfere with him exploring the world. Can imagination and courage help him realize his dreams? 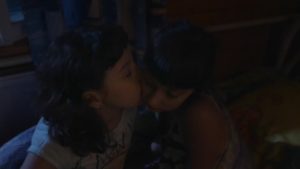 Two nine year old girls dream of growing up. At a camp, during the magical last night, they share their most precious “adult” secrets.

In a lost corner of the universe lives Bakhyt — 21, a cleaner of the highest category. Day by day, without any changes, he performs his functions. His goal is to keep everything clean. However, meeting Samira — 21, a cleaner of the lowest category, he realizes that he wants a completely different life. Collecting his will, Bakhyt tries to make contact with the girl, but she doesn’t hurry to answer. According to the laws of micro- and macrocosm, the characters move toward each other.